Federica Bortolotto perfectly combines the two topics of our newsletter Racing Ladies. She spends her life among her job as head of the management control of FFF Racing Team by ACM (part of the Lamborghini’s Squadra Corse official program) and her passion for cycling. Federica has always chased the dream of working traveling, but she could have never imagined to do it by following international Gran Touring championships on circuits all over the world. She’s always been an ambitious woman and when, five years ago, by chance, she met the Team Imperiale Racing & Service, she caught the opportunity of starting her career into the motorsport’s world, working at first in the operative section of the team, and then, at the beginning of this year, she became the head of the management of FFF Racing Team by ACM: “It has not been easy to start working in the world of motorsport, but I was really at ease with that new reality. Anyway, I had to reset my entire life and to learn lots of new things: it has been a tough challenge! However, the rewards for all my efforts are the goals I achieved, the colligues I met and the opportunity to help drivers of every age to realize their dreams. What I really like is that working in this kind of workplace makes you being part of a group of people with the same objectives to reach, leaded by the same love for what they do. Joining a team makes you feel like an essential part of a cog, that may lead you either to a success or a defeat, but that operates only when is well structured. Actually, everything is exciting, because the will of winning makes you able to overcame every obstacle and justifies all your sacrifices. It is inevitable to build very close friendships, because we spend together entire weeks -often abroad and we struggle, we celebrate, we get worried, we fall and we rise again; always strictly together. I feel so lucky when I think about my job”. Let’s explain the details, to help understanding the structure of a team and on what exactly Bortolotto presides.

A professional car racing team tends to be divided into five sections: managment, engineering, operation, sporting, marketing. Federica is the head of the management control and this role consists in managing income and expenses (following the instructions of the team manager Giorgio Ferro); managing the personnel (contracts, working hours check, holidays planning, security…); administration (buying, negotiations with providers, invoices, accounting…). Obviously, it is complicated to cover such a role, if we consider the huge charge of responsibility linked with large amounts of money. Another complication is the internationality of the team and the championships in which the team takes part: FFF Racing Team by ACM has as its main investor the Chinese man Fu Songyang, in membership since 2014 with Andrea Caldarelli, team principal and driver of the leading car; the legal headquarter is in Germany, the operative one in Italy, always in touch with the parent company in Sant’Agata Bolognese. Moreover, the championships in which they participate are the GT World Challenge Europe and the Intercontinental GT: “The first difficulty is the necessity to talk and write everyday in a different language, because English is the official team’s language. I always have to know then, all the legal and administrative systems of other States and Continents, in order to organize movements and hire foreign drivers and cooperators. I have my own mantra: motorsport has a fast nature and so you must be. You have to be fast in learning, taking decisions and solving problems. I am conscious that being constantly in touch with the parent company Lamborghini is at the same time a honor and a responsibility, but I feel like a little piece of something great and this motivates me to give always my best”.

Federica’s life, however, does not only include motors: the passion for cycling has always been a part of her. She’s been riding for more than twenty years, both on and off-road, but seems to have never enough of it. She’s a counsellor of the Team9’s board, which is a recreational cycling team from the Modena’s outlands, and she also likes joining races sometimes. The last year she took part in the GiroE, a special competition linked to the Giro d’Italia, that had the aim to promote electric bicycles. During that event, Federica wore the green jersey and it has been a honour for her, because the jersey was dedicated to the classification that her team leaded from the beginning of the Giro: the “Best Young” ranking.

She considers this adventure as something unique and unforgettable, that enriched her experience’s background. Federica seems to be unstoppable, she wants to learn, she wants to improve, and she wants to understand the nature that motorsport have indeed. Every morning she gets up willing to do something more, and we can say that she is as fast as the world around her. 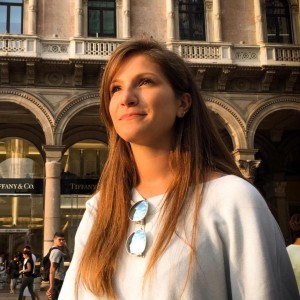 Settembre in montagna? Perché no! 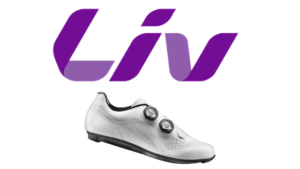 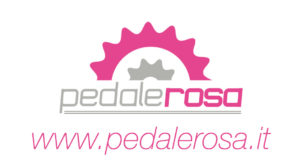 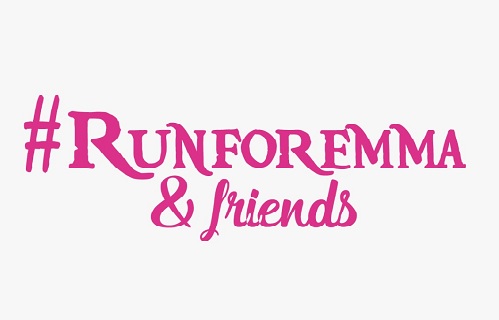